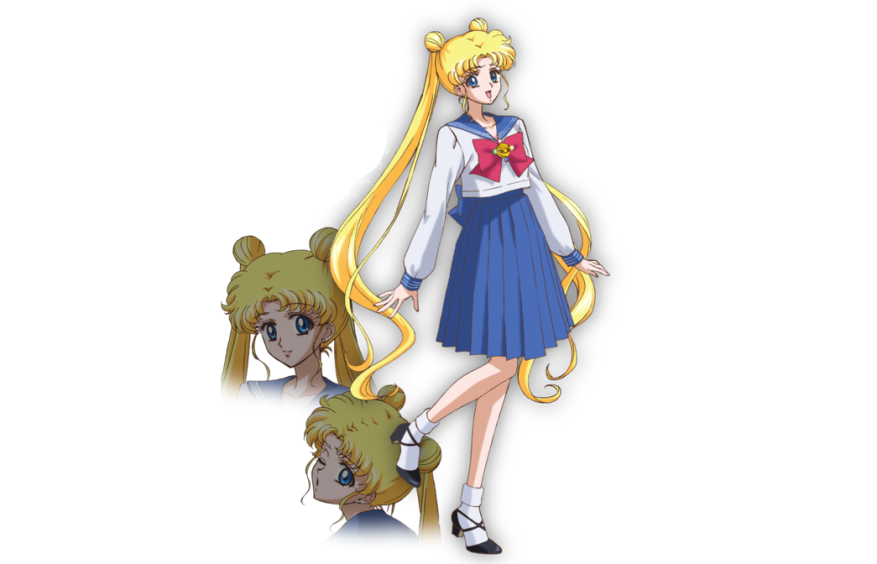 It’s been a rather revealing weekend for those keeping track of Sailor Moon Crystal updates. As details trickle out, one suspects the masterful hand of a PR department cruelly plotting how best to drive the Sailor Moon fandom into a froth of anticipation before the release date.

And that release date has finally been revealed as 5th July 2014. It’s nice that we finally have a number attached – previously any announcement regarding the reboot has been shifted back by several months at the very least, but it looks as though Toei Animation is sticking to it.

We also learned that Kotono Mitsuishi, the original voice actress of Usagi, will be returning to her iconic role. This is absolutely fantastic news. She had been attached to the production, but no one was sure in what capacity.

This is a great way to ease people back into the Sailor Moon reboot. Mitsuishi is such an accomplished actress that, while being able to retain familiarity with our lovable, incompetent heroine, she can bring new levels of a dynamic character.

It’s a sign that, no matter how much the new producers want Sailor Moon Crystal to be an individual adaptation in its own right, it still cannot deny the influence of one of the greatest anime series of all time.

Finally, and I’m not sure why I didn’t lead with this, the character designs of the five Inner Senshi have been posted. They’re much closer to the manga, and I like them enormously. It’s a style distinct from the original series without being wholly unrecognisable.

So far, I’m pleased. I’m just begging that they don’t screw this up.

All new pics below.

[EDIT] – Also revealed as the episode count for the first (and currently the only-confirmed) season: 26 episodes, each 30 minutes long. That’s long then I thought it would be to cover the Dark Kingdom arc, although the series may touch upon the Black Moon arc too. Nothing is sacred, EVERYTHING IS PERMITTED.