A citizen of the Internet 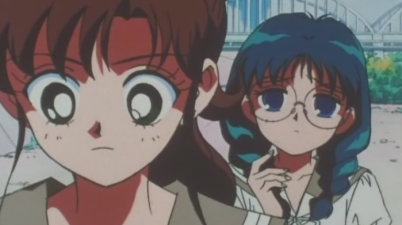 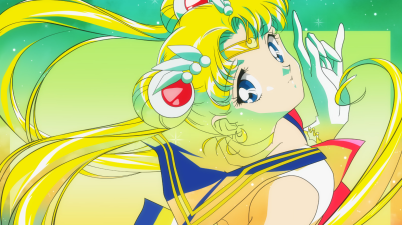 Hey hey! Wow, would you  look at that? Two years of my life has just flown by thanks to this ridiculous blog. And I’ve loved every second of it. I’ve […]

What watching Shirobako taught me about Sailor Moon Crystal

I recently watched and reviewed the 2014 anime series Shirobako for my podcast Transformation Sequence. Gosh I wonder where I got that name from? Anyway, Shirobako, if you haven’t heard […]