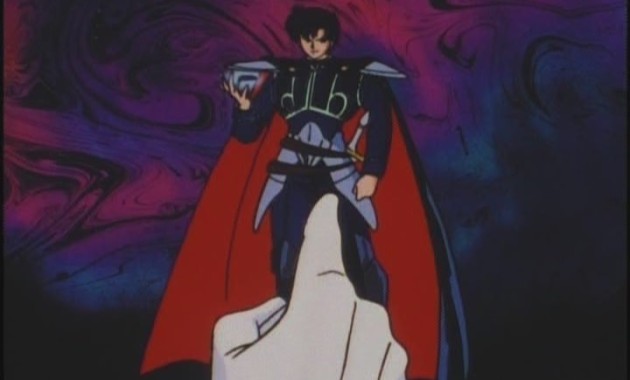 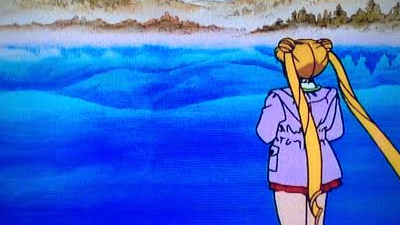 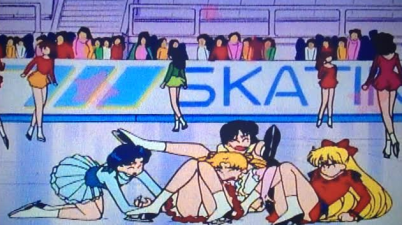 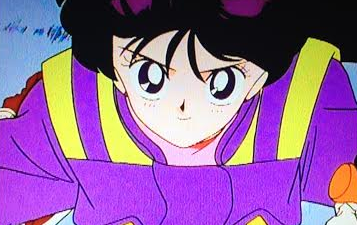 1:38 – The Snow! The Mountains! Our Friendship! And, of Course, a Monster Too 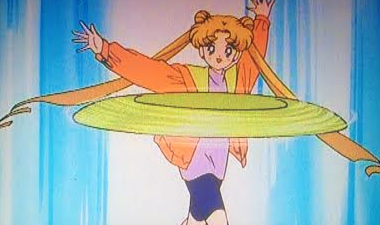 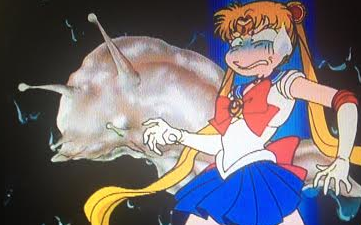 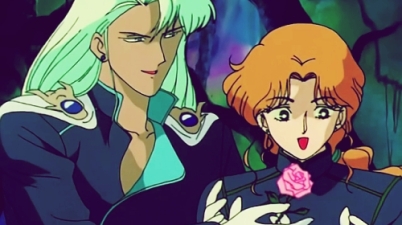 In Memoriam: Zoisite, We Loved to Hate You

Oh Zoisite, you were equal parts serial dick, devoted lover and intermittent cross-dresser. He’ll be forever reviled as the character who orchestrated the death of our beloved Nephrite, as well as the […] 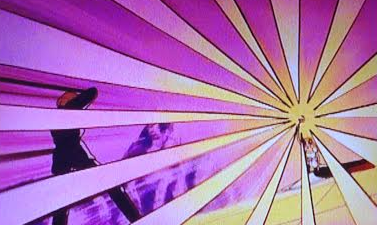 1:35 – Memories Return! Usagi and Mamoru’s Past

Alternative Title: So Much Emotion First Aired: 5th December 1992 Sailor Moon is really Princess Serenity! Mental. Her new-found use of the Silver Crystal allows her a brief respite from Zoisite’s […] 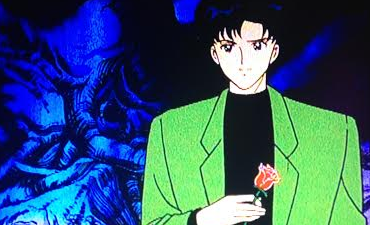 Alternative Title: I’ll Show You Mine If You Show Me Yours First Aired: 28th November 1992 Now that Queen Beryl has seen Mamoru’s true face, she seems keen on capturing […] 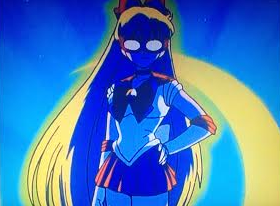 Alternative Title: Sometimes You Just Have to Cross-Dress First Aired: 21st November 1992 The Dark Kingdom’s plan to retrieve the remaining Rainbow Crystals not currently in their possession seems simple […]