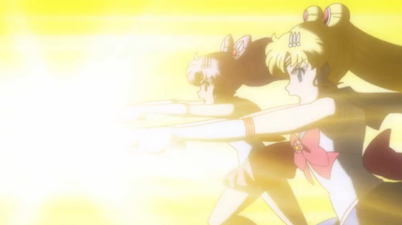 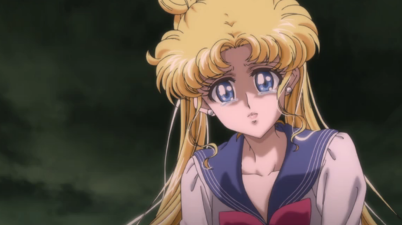 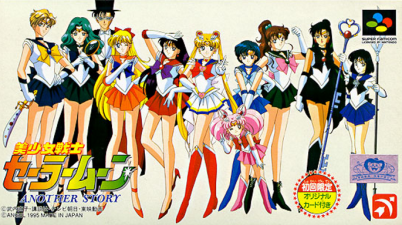 I just couldn’t stay away from Sailor Moon: Another Story, could I? Seeing as my playthrough lasted 11 parts (which is several more than I expected), it’s only right that […] 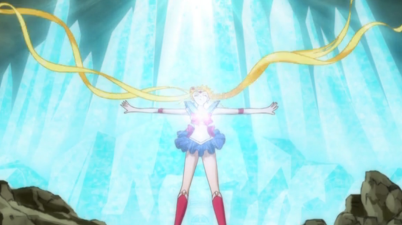 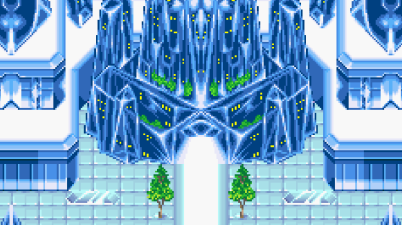 We continue the series looking at the 1995 Super Nintendo RPG Sailor Moon: Another Story. The final chapter begins with the Senshi prepping for their final show-down with Hell Destiny in Crystal […] 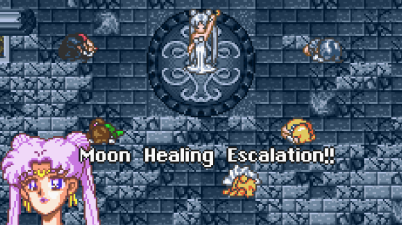 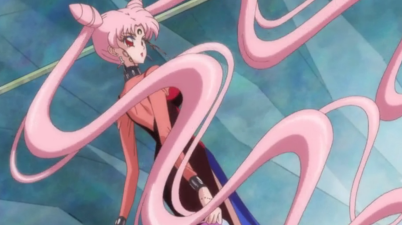 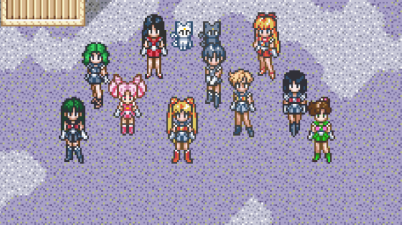 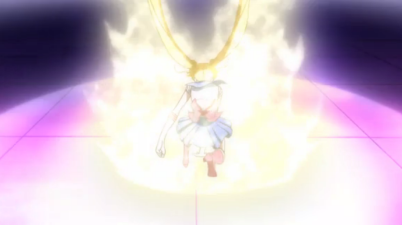 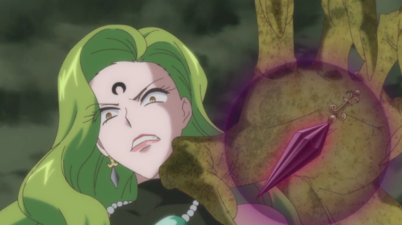 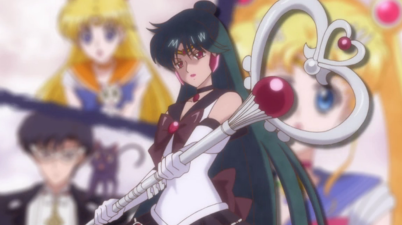 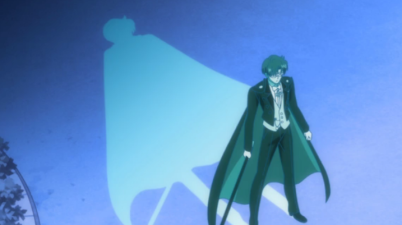 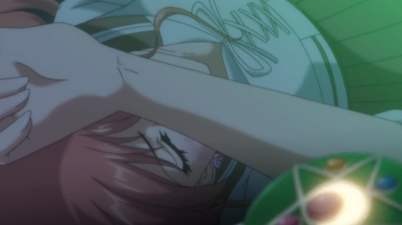 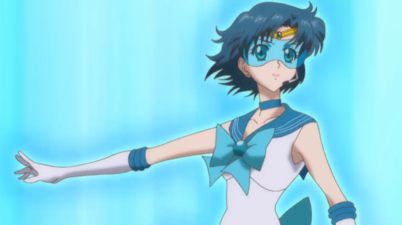 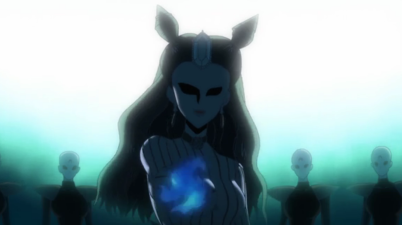