Alternative Title: Hey, Maybe Don’t Open That Door First Aired: 12th June 1992 Since the unusual behaviour of one of their Cardians, Ali and En have remained at home from […] 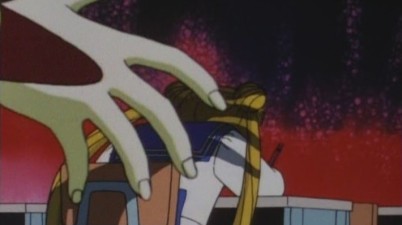 Alternative Title: The Moral Is, Never Go to School First Aired: 5th June 1993 Usagi falls prey to a rather vindictive Ms Haruna after she falls asleep at school, and […] 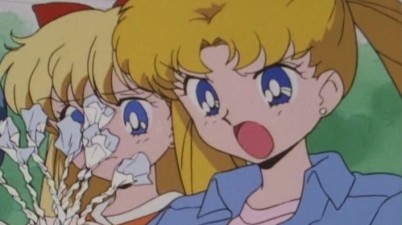 Alternative Title: Sailor Senshi Make Awful Animal Dwarves First Aired: 29th May 1993 Mamoru is putting on a play, but is in a wee bit of trouble when everyone in […]

2:8 – The Culture Festival is for Me!? Queen Rei Sings With Passion

Alternative Title: Jesus, Rei. Learn To Micromanage First Aired: 8th May 1993 Rei has been extremely busy as the chairwoman of the TA Girls School culture festival. Not only is […]