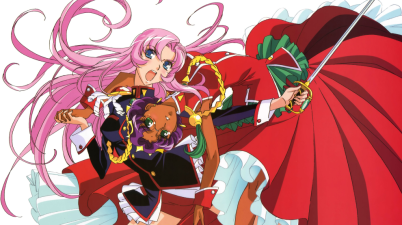 If you’re into your Sailor Moon, you may have come across Revolutionary Girl Utena at some point in your anime career. For one, it was written and directed by Kunihiko […] 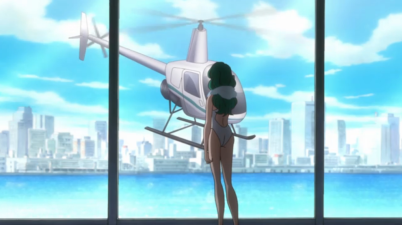 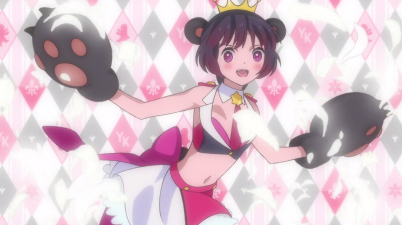 The Gay Legacy of Sailor Moon: Thoughts on Yurikuma Arashi

*Spoiler Free* also possibly *a wee bit NSFW* Never heard of Yurikuma Arashi? It’s from the rather brilliant Kunihiko Ikuhara, who directed some of the best episodes of Sailor Moon, […] 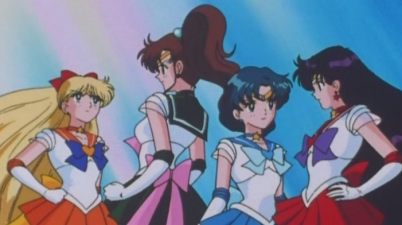 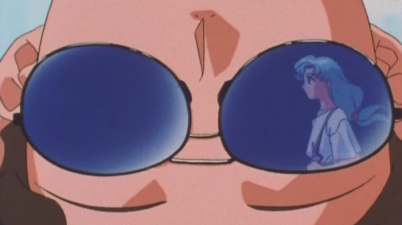