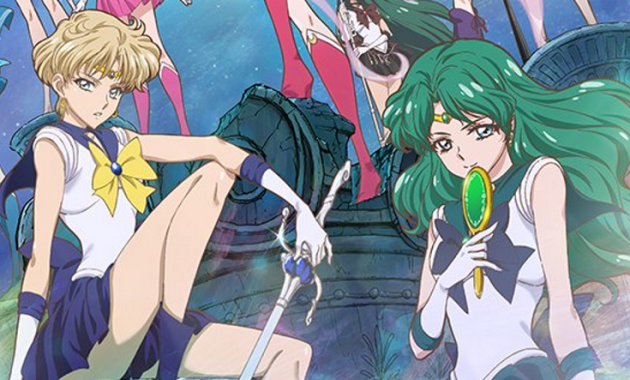 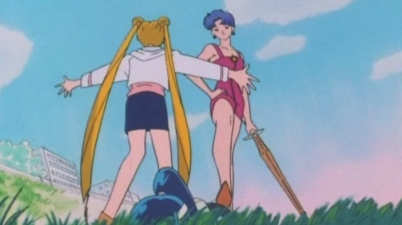 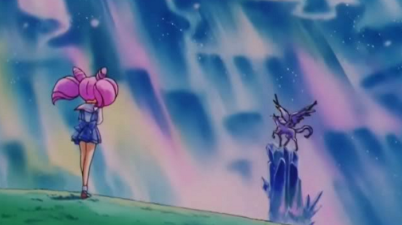 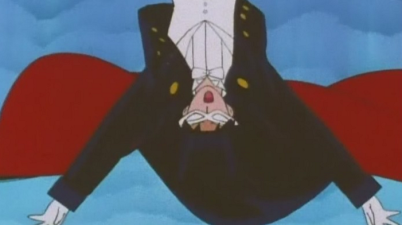 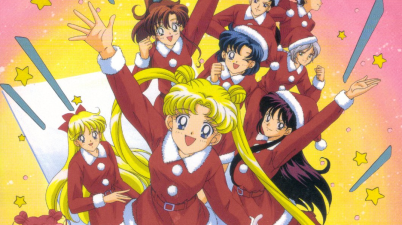 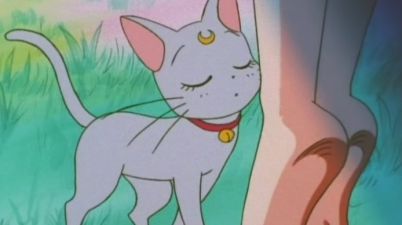 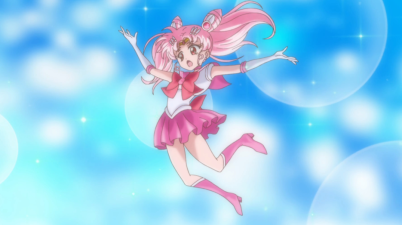 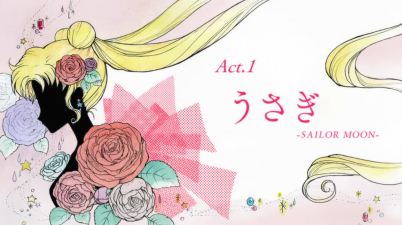 Hi there. It’s been a while. Rather nice to have a few weeks’ break, especially when I spent it in Tokyo. It was an especially good trip, despite having sunk […] 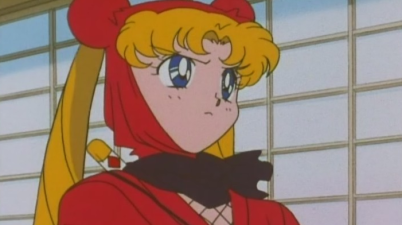 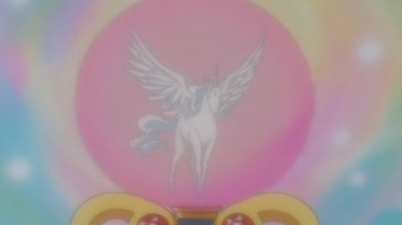