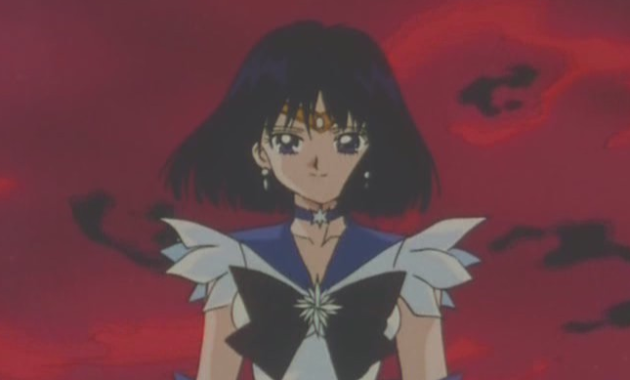 3:27 – Sunny Skies After a Storm! A Friendship Dedicated to Hotaru

Alternative Title: …Get the Weed Killer. Quickly. First Aired: 3rd December 1992 Chibi-Usa manages to convince Hotaru to join her, Usagi and Mamoru for a picnic at a rose garden. […]

3:24 – A House Full of Evil Presence! The Secret of the beautiful Girl Hotaru

Alternative Title: Where’s My Coffee? First Aired: 12th November 1994 Chibi-Usa is nervous to visit her frail new friend Hotaru at her house, but the two get along brilliantly, despite Hotaru’s […]

Today we take a look at the opening for Sailor Moon S. Polished and clever animation, and a cleaner recording of Moonlight Densetsu, yet over all distinctly less stylised than […]

Alternative Title: Goddamn, the Professor is Hot? First Aired: 5th November 1994 The Messiah of Silence of the Death Busters is in a dormant state. While awaiting a chance to […]

Alternative Title: Fight The Pain Away First Aired: 27th August 1994 After recently finding herself overcome in battle, Makoto decides to sequester herself to the mountains to train alongside a monk in the […]