Today we take a look at the opening for Sailor Moon S. Polished and clever animation, and a cleaner recording of Moonlight Densetsu, yet over all distinctly less stylised than […] 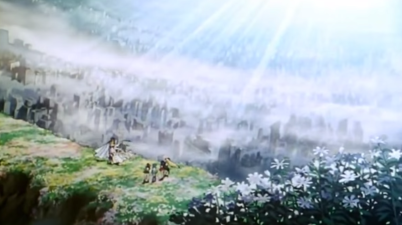 It’s about time that I got around to picking apart the fourth Sailor Moon opening. This is the second one for Sailor Moon R, and it might just be my […] 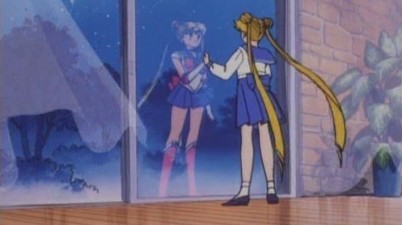 Occasionally I take a wee break from reviewing episodes to glance at the opening and ending sequences. They are each artistic in their own right, and this opening is no […] 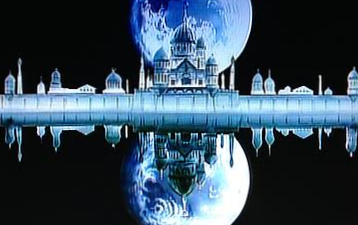 The Second Opening: Screw This, I’m Moving to the Moon

Today I’m going to take a look at the second opening sequence to Sailor Moon, just to keep you all in eager anticipation for the massive story development that’s about […] 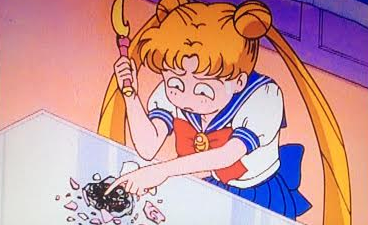 Alternative Title: “I Am A Champion LOVELY PUNCH!” First Aired: 12th September 1992 Hey it’s Naru-chan! We haven’t seen her for, like, an entire week. Old Misery-Guts is all depressed over […] 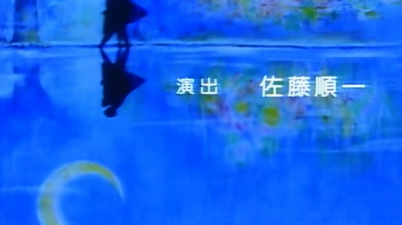 Today’s post is a few reflections on my favourite piece of music used in any series of Sailor Moon: Heart Moving. Used as the first closing piece for the show, […] 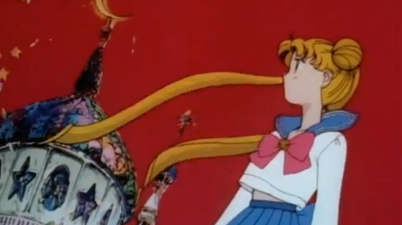 Today’s post is something a little different: a look at the first opening sequence of Sailor Moon, set to the show’s iconic theme Moonlight Densetsu. Among all animated shows, even […]