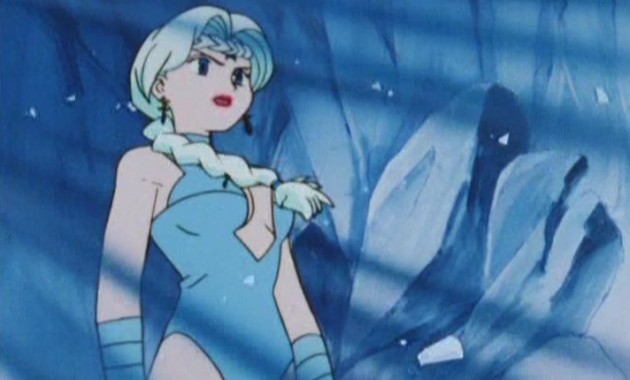 2:17 – Women Should Be Strong and Beautiful! Rei’s New Killer Move

Alternative Title: Yuichiro is a Pimp First Aired: 24th July 1993 Rei’s Grandpa has quit being a priest, and has decided to found a self-defence school for attractive women. This […]

Alternative Title: Hey, Maybe Don’t Open That Door First Aired: 12th June 1992 Since the unusual behaviour of one of their Cardians, Ali and En have remained at home from […]

Alternative Title: The Moral Is, Never Go to School First Aired: 5th June 1993 Usagi falls prey to a rather vindictive Ms Haruna after she falls asleep at school, and […] 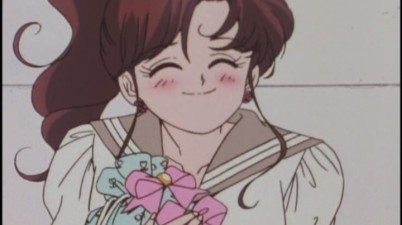 2:9 – Is Seijuro the Moonlight Knight? Mako Falls in Love

Alternative Title: Stop Putting Unknown Objects Into Your Body First Aired: 22nd May 1993 Who is the Moonlight Knight!? Makoto would certainly like to find out. She’s hoping it’s Seijuro, […]

2:5 – A New Transformation! Usagi Powers Up

Alternative Title: Sailor Moon’s BACK. For Serious, This Time First Aired: 17th April 1993 It’s Hanami time in Tokyo – all the cherry blossoms are in full bloom, and it’s […]

2:2 – For Love and Justice! A Sailor Senshi Once Again

Alternative Title: Sailor Moon is Less Powerful Than a Handbag First Aired: 13th March 1993 Usagi is a little lonely being the only Sailor Senshi, especially since Mamoru hasn’t had […]