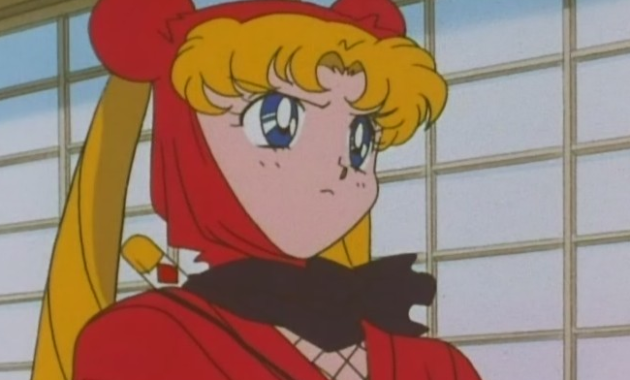 2:17 – Women Should Be Strong and Beautiful! Rei’s New Killer Move

Alternative Title: Yuichiro is a Pimp First Aired: 24th July 1993 Rei’s Grandpa has quit being a priest, and has decided to found a self-defence school for attractive women. This […]

2:8 – The Culture Festival is for Me!? Queen Rei Sings With Passion

Alternative Title: Jesus, Rei. Learn To Micromanage First Aired: 8th May 1993 Rei has been extremely busy as the chairwoman of the TA Girls School culture festival. Not only is […]

Alternative Title: That Thing You Smell Is Cowardice. Mostly First Aired: 16th May 1992 Buses full of love-sick school children are disappearing from outside the Hikawa shrine! Usagi investigates! Or […]